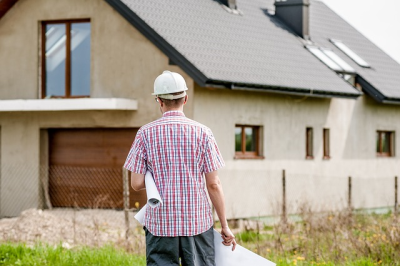 The City of Elmira envisions a Community Development Program that provides residents with a high quality of life in neighborhoods which are safe, clean and friendly. The focus of the Department is on providing a healthy supply of affordable, accessible and decent housing for low and moderate income homeowners and renters. The City's vision also includes investing in community and economic development projects that will revitalize and enhance our local commercial and industrial economy. The Department works with many agencies and operates several programs to accomplish this goal.

Because of the City of Elmira’s existing Citizen Participation Plan, this modification will require a new public hearing and public comment period, allowing the general public the opportunity to comment on the use of these funds.

If you have any questions you may contact Emma Miran at 737-5691 or send an email to emiran@cityofelmira.net

The City of Elmira encourages the use of minority and women owned businesses (MWBEs). The Department of Community Development is always looking to add certified and insured MWBEs to our list of contractors which is provided to homeowners who participate in our housing rehabilitation programs.

For more information on how to obtain certification as a MWBE, please visit the New York State Division of Minority & Women Owned Business Development website at http://www.nylovesbiz.com/MWBE.html.

The City of Elmira contracts with Southern Tier Economic Growth (STEG) to administer a Commercial Loan Program and to concentrate on business recruitment and retention. New or expanding businesses are encouraged to call STEG at (607)733-6513.
STEG Website